Toxics from Dentistry: Why do dentists use mercury, nickel and fluoride and how does that impact you? 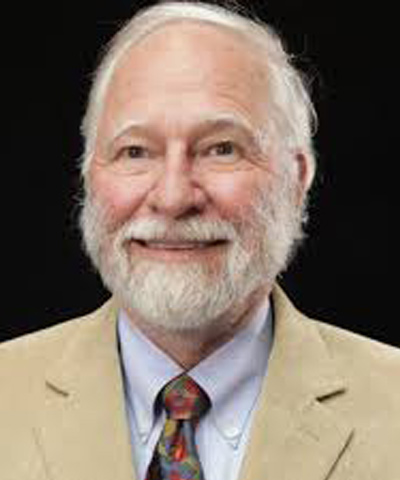 Dr. David Kennedy practiced dentistry for 30 plus years and retired from clincial practice in 2000. He has served on numerous committees, hosted four annual meetings and is the Past President of the International Academy of Oral Medicine and Toxicology, which was formed to review, support, and disseminate research on the suitability of materials and methodologies used in the dental practice. He currently serves on the Board of Directors of a new start-up pharmaceutical company that has a new non-toxic chelator for mercury that has been approved by the US FDA for compassionate use IND/IRB.

He is the author of numerous articles and a book How To Save Your Teeth with non-toxic preventive dentistry. Since retirement he has become a prolific film maker with over 40 programs.

He has lectured to dentists and other health professionals all over the world on the subjects of preventive dental health, mercury toxicity, and fluoride.

In 1999 Dr. Kennedy filmed his first documentary in Shenyang, China titled China’s Battle With Crippling Waters about the 43 million Chinese children with dental fluorosis, 1.6 million with severe skeletal fluorosis and an at-risk population in the endemic areas of 100 million, roughly 9% of the entire country. His most watched program on YouTube is Smoking Teeth with over 950,000 viewers. His most recent feature length documentary titled Fluoridegate surpassed that benchmark in just three months after release.

Dr. Kennedy is recognized around the world as an advocate for safe drinking water and evidence based biological dentistry and as leader in the field of preventive dentistry.