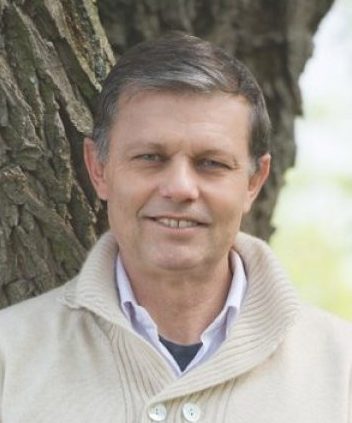 Currently, for consumers the only way to avoid synthetic pesticides is to eat organically grown food. Most children get their pesticide exposure from the residues in food – either directly by consuming food with pesticide residues or though the placenta and breast milk due to the pesticides in their mothers’ food. Several scientific studies show that eating organic food is the best way to protect children as most pesticide exposure comes from eating food from conventional farming systems.