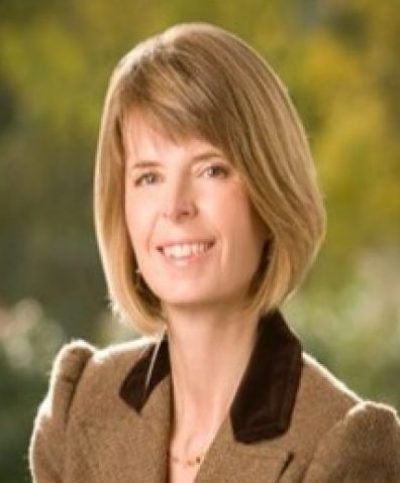 Deborah Hayes, BSc(Hons), MBRPC(H), CCH, RSHom(NA), NTP, is a Certified Classical Homeopath and Nutritional Therapy Practitioner.  In private practice as a homeopath since 2001, she found herself increasingly giving nutritional advice to her clients.  After doing her own research into diet and carrying out some “N=1” experiments (some more beneficial than others) Deborah embarked on a course of study with the Nutritional Therapy Association, and now advises clients on WAPF-based nutrient-dense foods to support and enhance their homeopathic healing.  A keen cook, she develops her own recipes, makes her own 100% rye sourdough bread, bone broth and 24-hour yoghurt, and flirts with other food fermentation techniques.

Deborah also holds a Bachelors’ degree in Psychology and is registered with the North American Society of Homeopaths.  She has served as Editor-in-Chief of The American Homeopath, a journal for professional homeopaths, since 2009.

Balance Your Immune System with Homeopathy