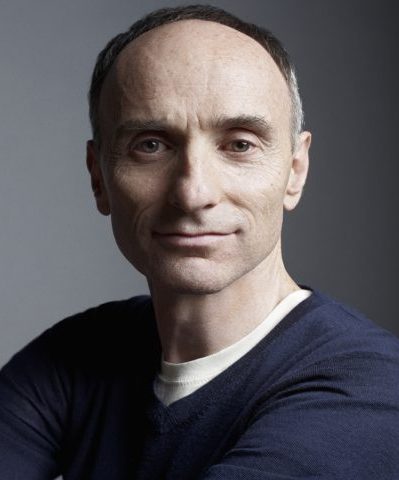 Jeffrey Smith was named the 2017 “Person of the Year” by Masters of Health Magazine for more than two decades of work in 45 countries, exposing how biotech companies mislead policy makers and the public, and put the health of society at risk with dangerous GMOs.

Mr. Smith’s feature-length documentary Genetic Roulette — The Gamble of Our Lives was awarded the 2012 Movie of the Year (Solari Report) and inspired millions world-wide to choose healthier non-GMO foods. His books include Seeds of Deception, the world’s bestseller on GMOs, and Genetic Roulette: The Documented Health Risks of Genetically Engineered Foods.

Mr. Smith recently hosted a groundbreaking online summit where 18 world experts discussed how to heal from the impact of GMOs and the Roundup herbicide sprayed on most of them.

Mr. Smith has counseled government leaders and healthcare practitioners from every continent, and has been quoted by thousands of news outlets including: The New York Times, Washington Post, and Time Magazine. He appears on influential radio and television programs, including the BBC, NPR, Fox News, Democracy Now, The Doctors, and the Dr. Oz Show.

He is the founding executive director of IRT and the leading consumer advocate promoting healthier non-GMO choices.

Dinner Keynote: How to Heal from the Serious Effects of GMOs and Roundup