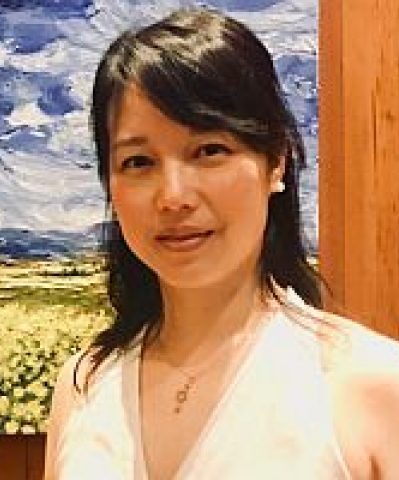 Lena Pu discovered the hidden invisible world of electromagnetics about nine years ago when she became electro-sensitive and realized her health was fully dependent on her natural and artificial surroundings. She knew it was not her eating, exercise, natural cleaning products that was creating her strange ills but an electromagnetic one, mainly from the usage of all things wireless. Once she eliminated all the offending devices and hardwired her whole home did she begin to heal. She took this knowledge and tried to awake the local schools about the hazards of WiFi in schools. Found that to be wrought with politics, she soon found herself fighting cell tower and wireless bills of all kinds at the state level. Her political activism, founding and leading a grassroots movement in her local town, and performing her own primary blood research has given her deep insight into all the issues on a broader and deeper level than most. She is thrilled to be presenting her experience and knowledge and how-to to such an illustrious audience such as yourself at the LiveAware Expo.