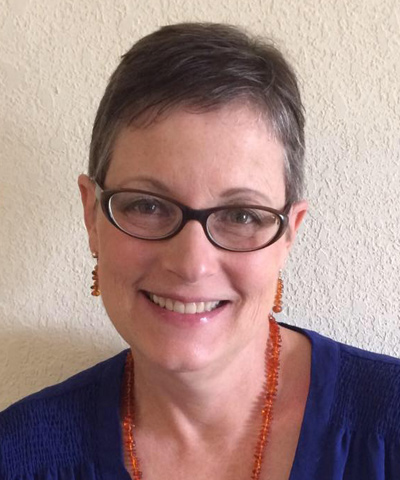 Marcella Piper-Terry is an independent researcher, writer, speaker and activist. Marcella is the founder of VaxTruth.org, which began in 2011 to inform parents of their legal right to exemptions from vaccination. Since then, the website has published nearly 200 original articles on many aspects of vaccination and vaccine-injuries, and placed billboards in multiple states to educate parents about the truth regarding exemptions for school attendance.

Marcella received a Master of Science degree in psychology in 1997 from the University of South Alabama, where she completed a dual track, in clinical and experimental concentrations. Marcella graduated at the top of her class and received the honor of “Outstanding Graduate Student in Psychology.” She was recognized by the American Psychological Foundation in 1996 as recipient of the APF’s Graduate Research Scholarship Award for Excellence in Academic Research. Following receipt of her M.S. degree, Marcella was accepted as a Ph.D. candidate at George Washington University in Washington, D.C., where she received full funding and a teaching assistantship. It was at this time that Marcella’s daughter suffered a serious vaccine-reaction after her “kindergarten shots” and Marcella made the decision to leave the Ph.D. program to devote more time to caring for her daughter.

Since 1999, Marcella has worked as a neuropsychological evaluator, educational advocate, psychotherapist, behavior analyst, and biomedical consultant. She attended the Defeat Autism Now! Clinical Training in 2007 and worked as a DAN provider, assisting families of vaccine-injured children in assessing and addressing the underlying medical conditions contributing to their children’s “autism” diagnosis.

In 2015, Marcella joined forces with Michelle Ford of the Vaccine-Injury Awareness League (V-IAL) and became one of the founding organizers of the CDC Rally for Truth, Transparency, and Freedom, which seeks to bring justice to the many families whose children have been harmed or killed by vaccines.