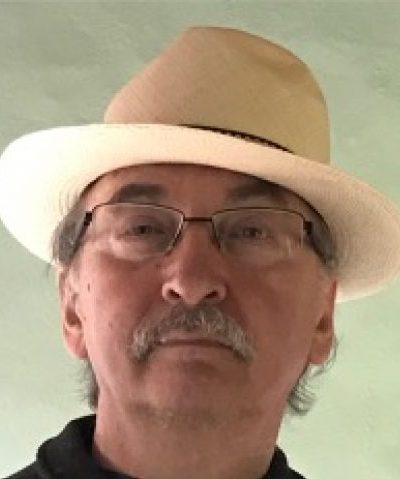 Mario Lamo-Jiménez is a Colombian-American anthropologist and writer, and holds a Master’s degree in Intercultural Administration. For the last five years he has been dedicated to the study of vaccines and how they affect urban and rural communities. He began studying vaccines when the Colombian government announced its vaccination program against the human papillomavirus (HPV). He wrote the first article in Spanish that outlines the possible harmful effects of this vaccine. When his predictions were confirmed and in a single Colombian town more than a thousand girls were affected by the Gardasil vaccine, he began to investigate further what was causing these side effects and found that many vaccines contained neurotoxins, such as aluminum and mercury, which can cause autoimmune diseases.

Lamo-Jimenez has participated in giving talks at conferences on the effects of the vaccine against HPV in the USA and has interviewed leading scientists who are doing research on the toxicity of vaccines. He is a founding member of “The Global Health Coalition”.