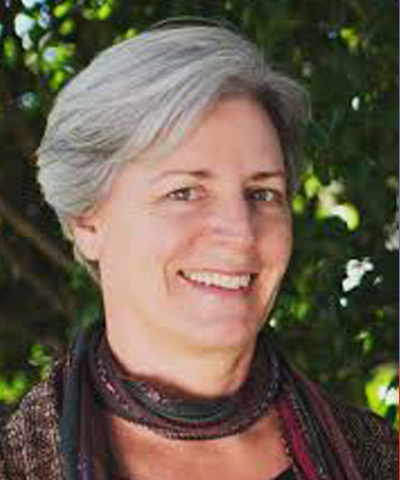 Dr Suzanne Humphries, MD is a conventionally educated medical doctor who was a participant in the conventional hospital system from 1989 until 2011.  After leaving the hospital in good standing, of her own volition in 2011, she has been furthering her research, lecturing in various parts of the world, writing books, and conducting her own private practice in Maine and Virginia.

She holds current American Board of Internal Medicine certifications in internal medicine and nephrology.

Dissolving Illusions was co-authored by Dr Suzanne and Roman Bystryanyk. Rising from the dead, her autobiography and insider view of the medical system was released in 2016.

Her latest adventures have included traveling with Polly Tommey on the VAXXED bus touring the USA, UK, Australia, and New Zealand.

Dissolving Illusions: The real history behind polio and the polio vaccine